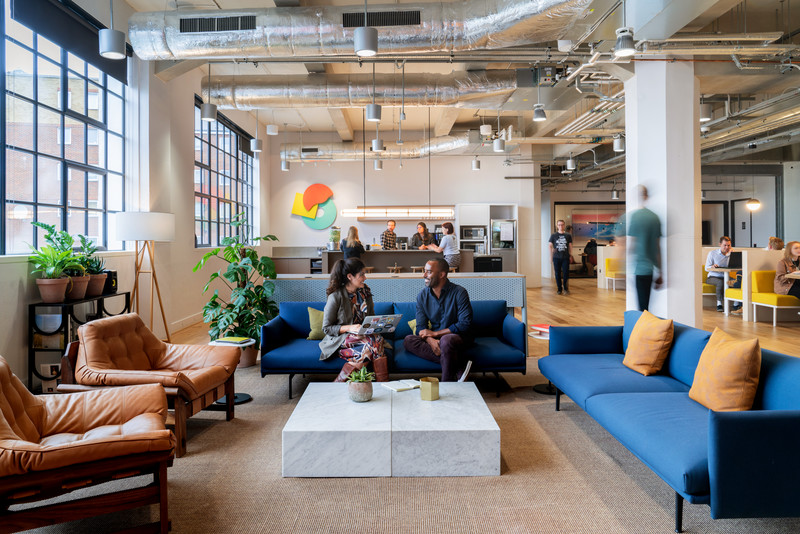 The Thank You Economy is Gary Vaynerchuk’s second bestselling book. It apparently performed the worst out of all of his books. The book focuses on how one-on-one customer relationships have returned to business, because of social media, and why businesses will lose a lot of money if they don’t engage with their customers in this way.

Here are 3 very important lessons from the book:

Imagine owning a family bakery in 1877. How could you make sure your customers keep coming back to you in the old days? You’d probably chat a little with everyone when they come in, since you already know most of them. Maybe you’d also give them a free loaf of bread every now and again, and ask them about their day, life and family.

Showing an actual interest in your customers and building a real relationship with them is what small town courtship is all about. Without it, you were out of business faster than you could spell horse-drawn carriage.

Gary theorizes that while this effort to bond with individual customers has lost its importance during the industrialization and move to the big cities, small town courtship is now back, and it’s more important than it ever has been.

When people first started flocking to cities, there was a huge number of customers available to every store. So in a sense keeping them around didn’t matter that much. But now, because of social media, this matters again.

Just like your next door neighbor would tell the whole village that you threw him out of your store back in the day, now everyone can take their complaints public, and in the process massively damage companies’ reputations.

Things can backfire quickly on social media, so in some ways, it’s a bit of a minefield, but if you take the time to really communicate with your customers 1-on-1 there, and ask the right questions, to keep them engaged, you can draw on an extremely loyal base of fans for as long as your business continues to operate.

However, that doesn’t mean traditional media is dead. When he released his first book, Crush It, he also used billboard, radio, and direct mail ads. And while those traditional ads drove fewer orders than even a small Google Ad, he reached a certain group of customers he’d never reach on social media as they do not use social media (e.g Facebook).

The best results are usually achieved when you combine the two and mix them. For example, you could run a TV commercial showing how your little bakery makes a wedding cake, but keep one secret ingredient hidden and promise to reveal it on your Instagram account, thus driving people to your social media with offline advertising.

Lesson 3: Live this approach yourself to ensure your employees carry it to your customers

Let’s assume your bakery’s doing well grown to 30 employees over the years – how do you get them to jump on board the social media bandwagon? Every single day you lead by example.

Company values always trickle down from the top. So if the CEO doesn’t care about social media, how can employees? Showing your team that you truly care about every single customer, even if it means just responding to their tweets with a single emoji, will help to make small-town courtship one of your business’s most important values.

Gary still does himself to this day, even with having 2.10 million twitter followers.

A cool thing about Gary is that he wants to build an empire on being nice, and I think that is something we can all learn something from. I personally don’t agree with everything Gary says or does. But a single tweet, a single tag in a picture, and a short Facebook message all go a long way, and many companies to this day underestimate the value they create with them.