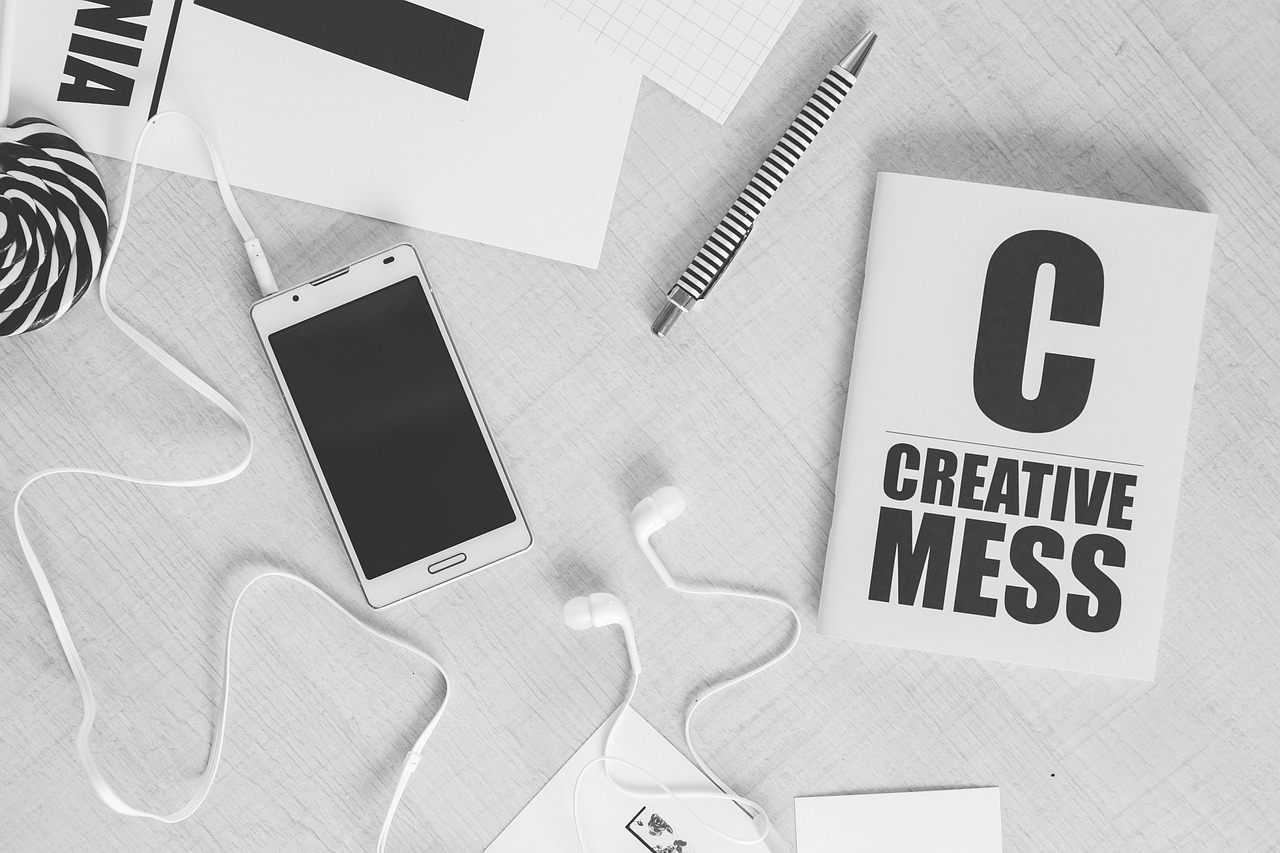 I’ve seen quite a few posts in forums and the comments of YouTube videos asking if people post to Facebook groups when their books are on a 5-day free promotion and also if they do it themselves, use a gig on a site like Fiverr.com, or pay a VA to do it.

Regarding submitting your book to Facebook groups there are some things to consider:

ANY BENEFIT YOU GET WILL BE MINIMAL

Even though I’ve seen that you can get a boost in downloads, the amount you get will be minimal. If you are lucky you will get between 30 and 50 extra downloads if you post to about 30 Facebook groups. If you are just starting out and only have a few books this number can make a huge difference. But once you get to 30+ books it becomes a real hassle to do.

As I’ve said before in a previous post I got over 1000 downloads of a fiction book during a 5-day free promotion. Once the book came off free promo the book didn’t make any sales. In almost 12 months of being on sale, I have sold a grand total of 3 copies of that book.

A couple of years ago before I got into Kindle, Amazon gave a free download the same weight as getting a regular paid download. So if you had 1200 downloads of your book during a free promo it would be the same as selling 1200 copies of your book. Amazon cracked down on this when it became apparent that Kindle Publishers were gaming the system and getting thousands of downloads for each free book.

Nowadays it’s more like 10 free downloads equal 1 paid sale of a Kindle book. So going off the example above if you had a really good book and it managed to get 50 free downloads as a result of your hard work posting in Facebook groups it would only be the equivalent of getting 5 paid sales. Just something to keep in mind.

America is the largest consumer of free books on Amazon just like they are the largest purchaser of paid books so you need to do your posts to the Facebook groups when people in the US are most likely to see them. I’ve tried doing then at 12 noon here in the UK. That means it would have been 9AM in New York and 6AM in California. For that I got about 3 extra downloads. But if you do you group posts between the hours of 5 and 9PM on the east cost (NY) you can get between 30 and 50 extra downloads. I’ve never tried doing the posts between 5PM and 9PM on the wast coast (California) because it would mean staying up until at least 1AM and I don’t see the benefit of doing that.

Due to most VA‘s being on the other side of the world and being in a completely different timezone to the United States a VA will likely do the promo when the majority of people in the US are asleep so your Facebook posts will never be seen. Also chances are a VA will rush through this task as it is incredibly boring to do so all the Facebook groups will be getting the exact same post within seconds of each other.

Be aware that some groups do not like multiple posts in the same week. So if you want to post your book on separate days you may need to set up an extra Facebook account under a different name to avoid getting kicked out of the groups.

The key to getting more downloads is making the message look like a real message written by a real person and not something that has been copied and pasted by a non English speaking VA. Here’s an example of  what I used to use:

Hi Guys, my book is free until Thursday.

It depends on where you’re at with you Kindle Publishing business. If you are just starting out and you want to give it a try go for it, it can’t hurt. However, if you are already making a decent amount of income value your time and don’t do it. Your time is better spent finding more profitable keywords for your new books. In Kindle Publishing keyword research is the most important skill.

Dalton Scott another Kindle Publisher recently published a video giving his take on using Facebook Groups. His views differ slightly from mine. I suggest you watch the video so you have several points of view and make you own decision after weighing up the pros and cons.

Prev PostMomentum – My Favourite Productivity App
Next PostZazzle: My Shirts Were Removed Zazzle – Why?

How To Write Your Own Kindle Books 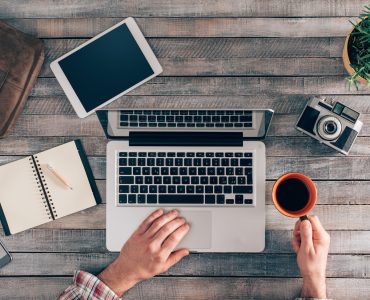 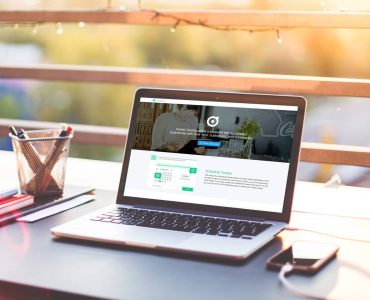 Kindle Publishing: Do I Market My Books On Twitter? 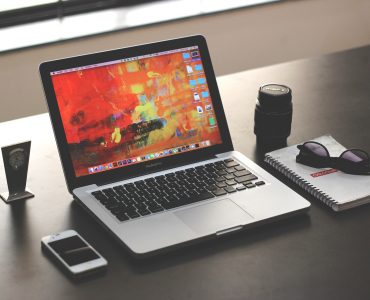 Kindle Publishing: How Long Does It Take To Be Successful?