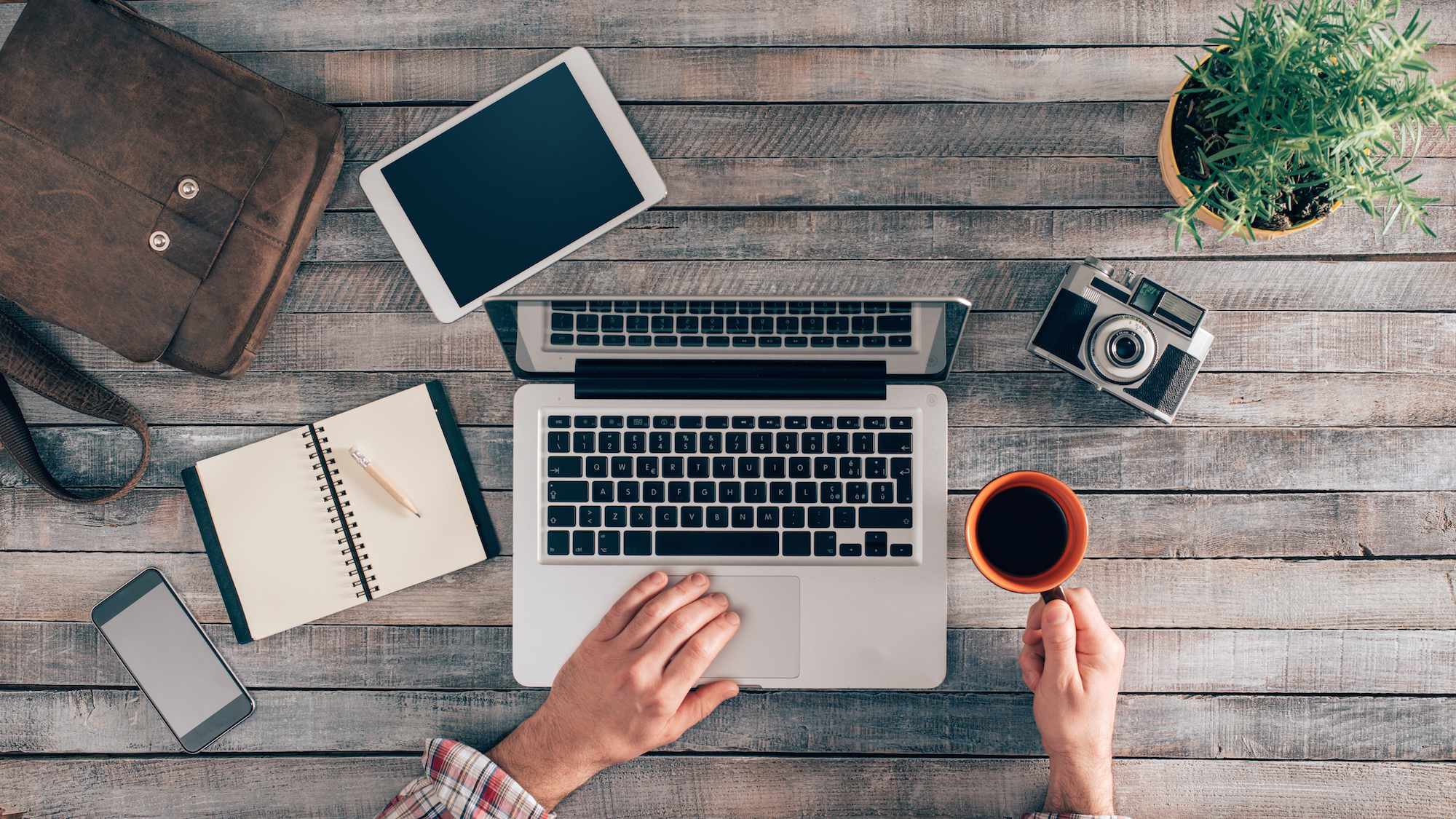 Important Goings On In January

As I said previously January is a quiet month for Online Businesses. This is because most people have spent all their money in December and do not get paid until the end of the month. So this will inevitably affect sales. It’s difficult not to feel bad when you have a really good month and then the next month your income drops even though you have done everything to the best of your abilities. But that is how running a business goes sometimes.

I still made a lot more than I would have done working at my day job as a web designer so I can’t complain really.

For some reason, Kindle and ACX both jumped up this month from what they had been in November and December. But on the flipside, Createspace dropped to less than half of what it was last month. Createspace is where the majority of the money you make with Kindle Publishing comes from and that is the reason why my grand total dropped by about £1,500. Normally February is a better month and hopefully will be closer to what I earned in December.

Note: I’ve not been given access to Merch By Amazon yet. All my sales have come from other sites such as Redbubble, Teepublic and Teespring.

I published no books this month but I have two books being written as I’m writing this and I also have a book being narrated for ACX. So my income should be better next month.

It was a short post this month because not a lot has happened.