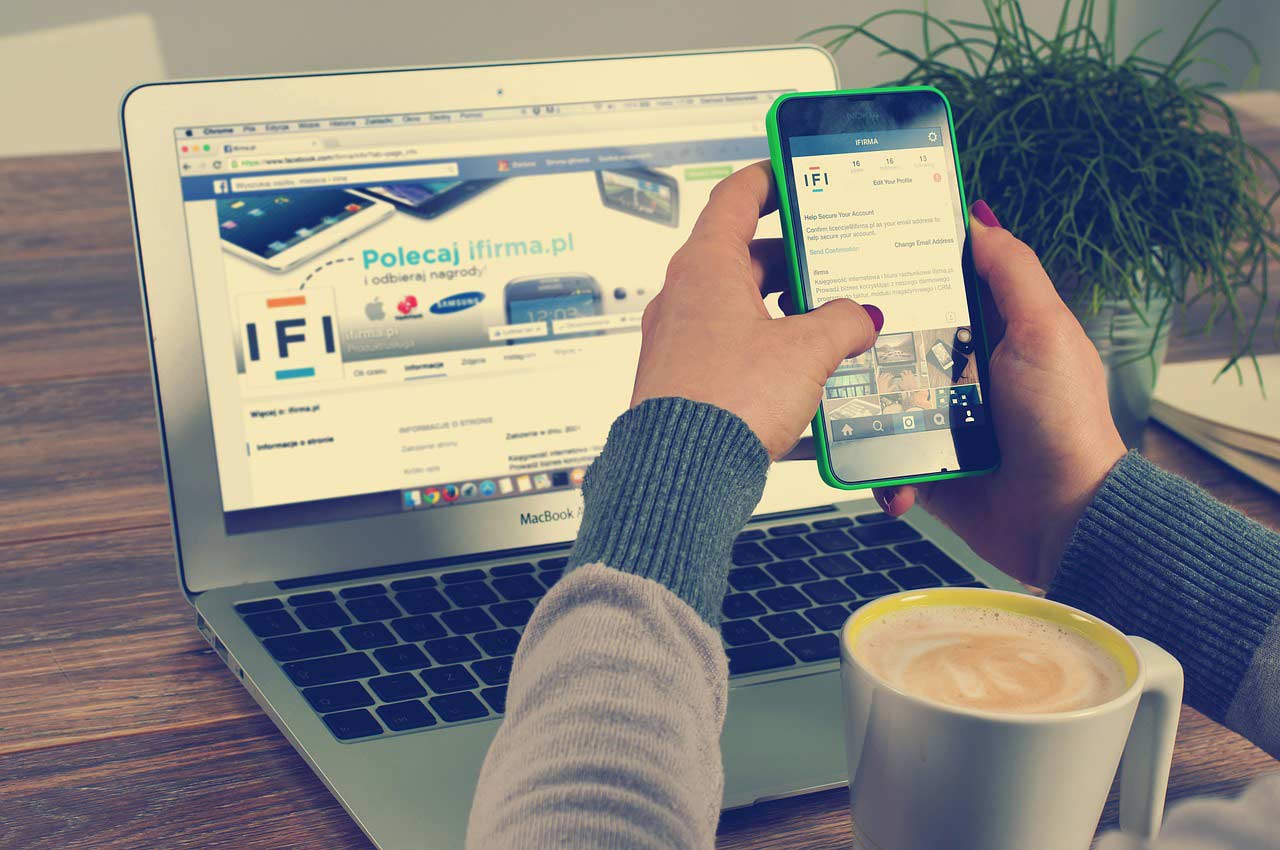 Important Goings On In March

I finally got accepted to Merch By Amazon after waiting 8+ months. I only noticed that I’d been accepted on the 31st March so it made no difference to my income for the month. I am gated at 10 designs so I am trying to get the first 25 orders sold as quickly as possible so I can get tiered up to 25 designs (or 50 I’m not sure how it works now).

My progress has really slowed with regards to my income even though I am working harder now than I was back in October, November & December. So I’ve decided to branch out and give dropshipping a try. The problem with selling this organically is that it’s really hard to scale up. However, if I pay for traffic from Facebook and Adwords I can scale up really quickly and boost my income.

It feels like I’m stuck in quicksand no matter how hard I work I don’t seem to be making any progress with my income. That’s why I have decided to give dropshipping a try. My Shopify site is already done and ready to start selling so I will be launching my first Facebook ad either this week or next week. Hopefully this with lead to a jump in my income because it’s getting really frustrating seeing my progress plaque like it has been since December.

Like I said above I’m working harder now than I was for the last 3 months of 2016. So I’m getting annoyed that my income has not increased to reflect the work than I am putting in. But fingers crossed next month will be different.