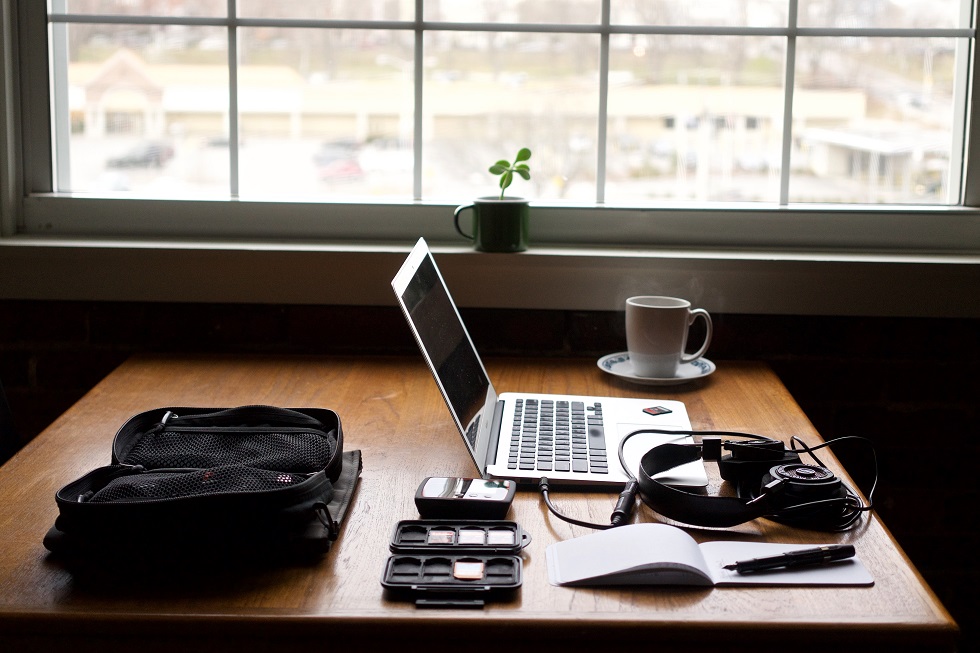 Important Goings On In November

My biggest change this month came from me deciding that I needed All my books converted to Createspace books by the 1st December ready for the Christmas sales rush. I fell short of this target as I still have two books in the middle of being converted But these should both be done and up online in the next few days

Amazingly Kindle only went up by 29 cents ($0.29). But I only published 1 book this month because I was so focused on getting all my books converted to Createspace.

If you found me from this post you’ll know that I have been waiting to get accepted to Merch By Amazon (Amazon Merch), well I’m still waiting to be accepted, I think I’ve been waiting 8-9 months at this point but I honestly can’t remember when I applied. It doesn’t look like I’ll be getting in anytime soon which is a shame as I think I could double my print on demand income being part of that program.

A while back I uploaded all my t-shirts to Zazzle.com. I didn’t get any emails from them so I assumed that none of them was selling and I’d wasted my time. Well, earlier on this month I logged into my account to see that I had sold 7 t-shirts. The royalty is less than $2 per shirt so I probably won’t be uploading any more shirts to that platform unless I have a day with no tasks to do. The money that I’ve earned from selling those shirts would not even pay for 2 subs from Subway.

As you can imagine I’m very happy with this months income. I worked really hard and it has paid off. My ultimate goal is to be earning over £3,000 per month by December 31st, 2016. That would mean that I’ve effectively doubled my income from being a Web Designer in 12 months. So hopefully I’ll be able to achieve that.

I think due to it being December that freelancers will start winding down for Christmas around the 15th of December. I’ve already been told by a couple of my VAs that the 15th will be the last day they work until January. So at best I’m only going to be able to get maybe 2 new books out before then. So what I am going to do to try and continue growing my income is:

If I do that then hopefully I can hit my income goal by the end of the year.

Prev PostKindle Publishing: Should You Write Your Own Kindle Books?
Next PostIncome Report – December 2016