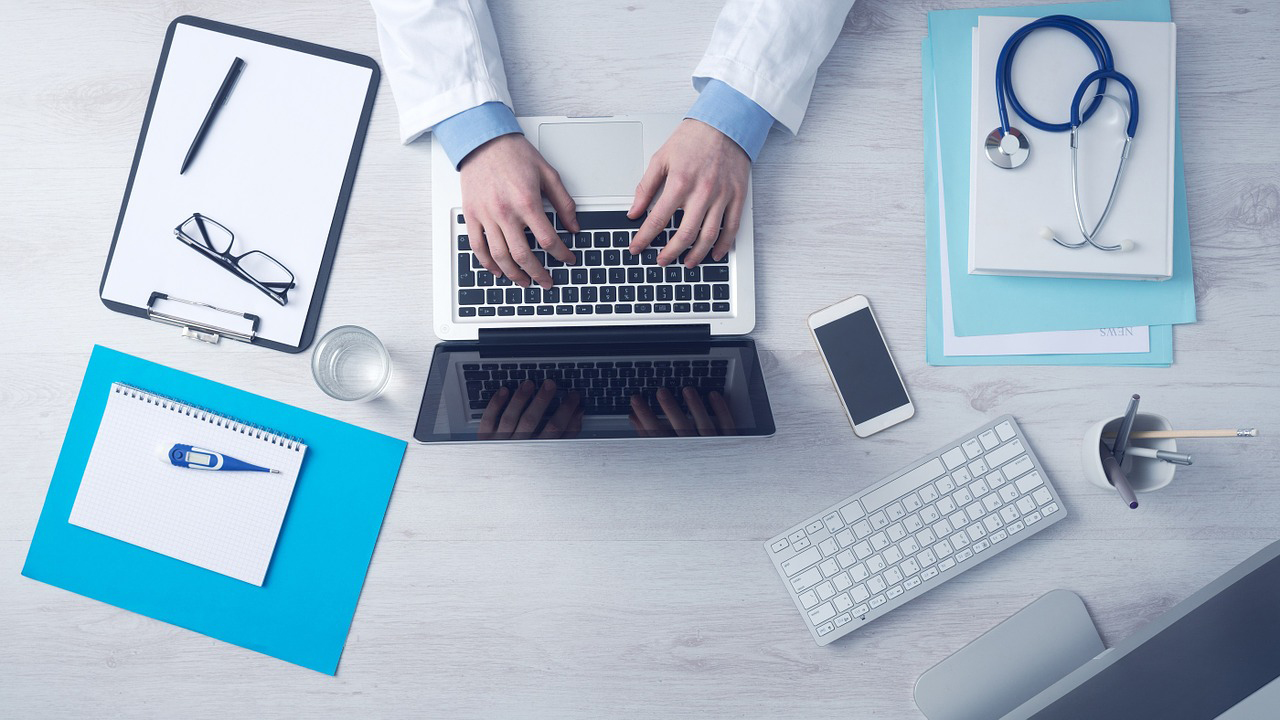 Important Goings On In December

December was an excellent month for my online business. With it being Christmas I knew that my sales would go up because it always does in November / December, but I wasn’t sure by how much. If you remember from my last income report I was only £120 from hitting my target of £3,000 per month by December 31st, 2016. As it happens this month turned out very well for me. This is what happened this month…

Being completely honest I only did about 12 hours of work in all December. Most of my time was spent on Createspace books. Last month I said that my main goal was to get all of the Kindle books converted to Createspace books by the first week of December. Apart from 2 books, I succeeded in this goal. By the second week in December I had every single book that had been published on Kindle also had a Createspace version.

I did also release 2 more books and order and upload 4 more t-shirt designs. That was all I did. The problem was because I knew I was almost at my goal for the year I took my foot off the pedal and enjoyed life more.

I had an amazing month of Redbubble. I can’t believe how big of a jump this months income increased by. You’ll see just how much further down.

My income from Kindle Publishing actually dropped this month by about $60. I was really surprised by this as I seem to remember that it went up last year. But that’s life (and online business), sometimes it goes up and sometimes it goes down.

Well that was a bananas month, wasn’t it? However don’t be under any illusions my income will drop again in January / February but hopefully, it will remain a lot higher than it was in November.

I’m going to give drop shipping a try starting this month and hope that I can build it up to the point where it is making me an extra £500 – £1000 a month to add to my other income streams.