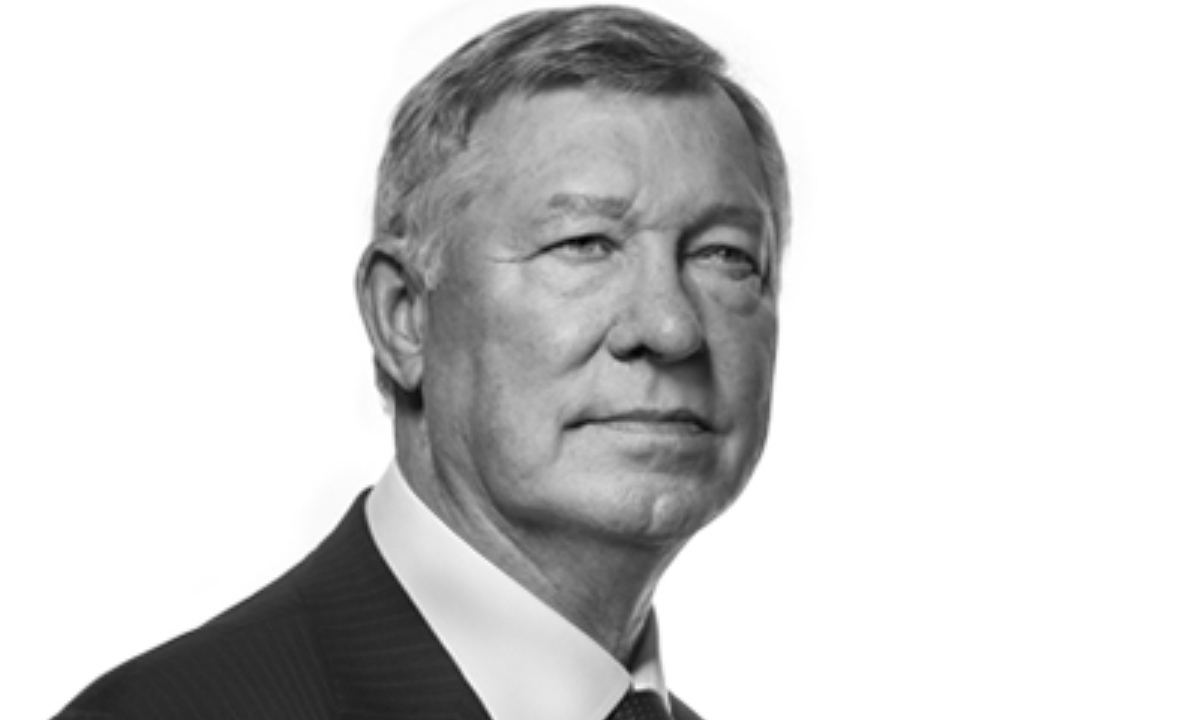 Sir Alex Ferguson is one of the few leaders who truly knows. In his 38 years in management, Sir Alex won an astonishing 49 trophies and helped grow Manchester United into one of the biggest commercial brands in the world.

Even as a Bolton Wanderers fan, I admire Alex Ferguson’s track record as manager of Manchester United. To get some sense of what made him tick is interesting. Especially if I can apply some of his knowledge to my own business.

What is clear from reading this book is that he was obsessed with football. His family knew that was his priority, which meant missed Christmases and even sacking his son when he wasn’t up to scratch when playing for Manchester United. His knowledge seems almost encyclopaedic.

One interesting thing was despite his success, before every game he always had that churning feeling in his stomach, especially at Anfield, Liverpool FC’s stadium. But whatever the feelings, his goal was always to win. He admits that he learned more in defeats than victories to make sure it didn’t happen again.

Another character trait he developed was to make decisions with imperfect information. In the book, he chides those that lack confidence to stick to decisions or those that are in a perpetual quest for the last morsel of information using that as an excuse not make decision. Ferguson believed when it was for the right reason it was fine and he never held on to anger. He views listening as critical, and reads lots.

One of the defining features of Sir Alex’s tenure was his focus on renewing his team with young players. Early on he intended to make Manchester United a great club, rather than just creating a great team. As it turns out he found inspiration from Warren Buffett’s long-term approach.

The path to transforming Manchester United started on his first day in 1986, when he wasn’t afraid to tell the players to stop drinking (the team had a problem with players drinking all the time). In the end, he sold some of the older and less willing players, though he regretted it took him so long to make the call. He set up a much bigger scouting system locally in Manchester and motivated the scouts to find the best young players in the town and surrounding areas, not just the street.

In players he looked for drive and a good work ethic, which trumped talent alone. The best players Ronaldo, Giggs, Cantona, Beckham had to be dragged off the training ground at the end of training. Bryan Robson, despite shoulder injuries, would do 1000 press-ups a day. Players were dropped from games if they missed training. In the long run, principles were more important than expediency.

As for his style of managing, he focused on relentless homework, training, and a good organisation. He would dwell on opponents weaknesses not strengths. He kept a close eye on player ages – the team’s median age hovered around 26 for a remarkable 25 years. He would have a four season cycle to turn the team over.

He saw that exceptional players had to be challenged to in order not to get bored. Equally, he saw that clashes between players could destroy a team. One such example was Teddy Sheringham and Andy Cole who constantly clashed. On one occasion they argued in the tunnel at half-time. Sir Alex told them if they ever repeated that behaviour they would both be sacked. It never happened again. He was careful how to define success – rather than telling them to “win the league and two cups” he would tell them to “win every match”, which made it more tangible. He also learned that his physical presence around players during training was as important a motivational tool as anything.

Sir Alex may not seem to change much, but he did incorporate the latest sports science. Some were accidental – an ophthalmologist wagered that his new grey away kit would lead to losses as the players would not be able to see other. This proved to be correct. Sir Alex then took her on, and she worked with the players to widen their peripheral vision. Others were more planned. He took to latest developments in sports science. Players would get full physical tests before and after their summer breaks. This included every dimension of their physicality as well as blood tests. He shifted away from excessive running in training to more core work. He incorporated video analysis around training and try to eke out 1% improvements in players.

As for the broader club, he ensured he knew everyone from the laundry people to the groundsman. On foreign trips, he made sure to make much of the hotel chef. At the same time, some traits from his upbringing never disappeared, most notably his frugality. Indeed, he got so sick of his players swapping shirts or giving them away, that he told them they had to pay for the replacement shirts out of their own pockets!

You can read this book from the standpoint of being a football fan and get something out of it. But you can also read this from the point of view of a business owner and get even more from it. Most notable how to hire good staff and get the best out of them. I didn’t think I would like this book but ended up loving it. 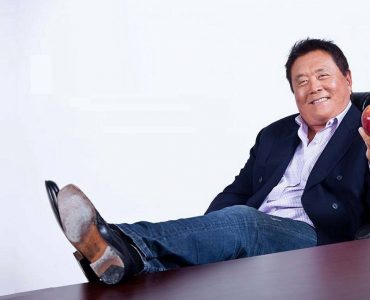 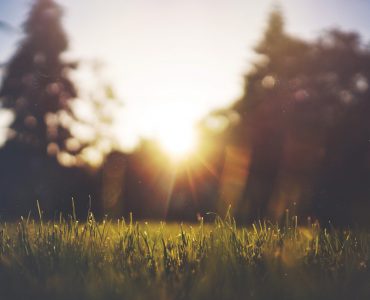 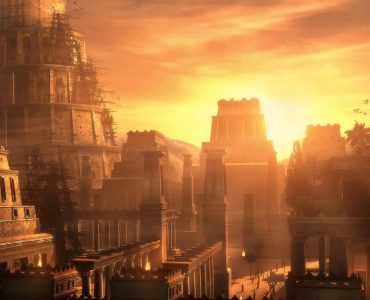